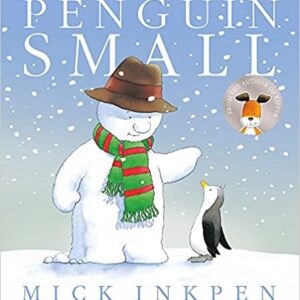 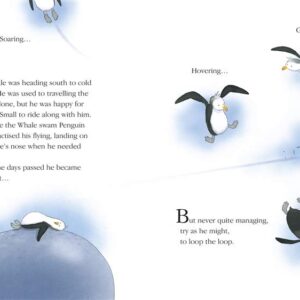 Penguin Small is a classic story by Mick Inkpen with a surprise giant fold-out page. It tells the story of the last North Pole penguin, who as it turns out was also the smallest penguin! He wants to join his friends in the South Pole, but he’s afraid of the water. If only penguins could fly…

Penguin Small is a classic story with giant fold out pages, and as ever, vintage Inkpen illustrations for a fabulous story which explains why there are no penguins at the North Pole!

Mick Inkpen has won the British Book Award, the Children’s Book Award and been shortlisted for both the Kate Greenway Medal and the Nestle Prize. He is consistently in the Top Ten most borrowed children’s authors from public libraries. 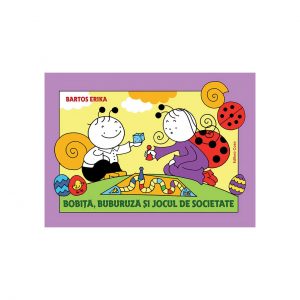 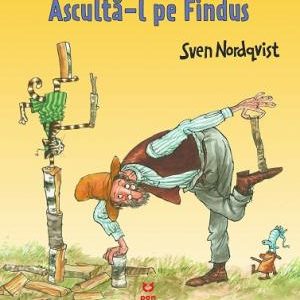 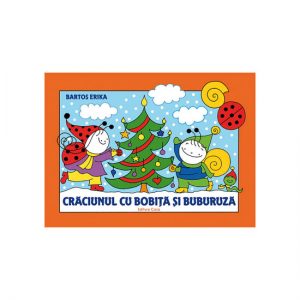 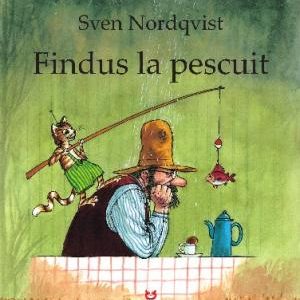 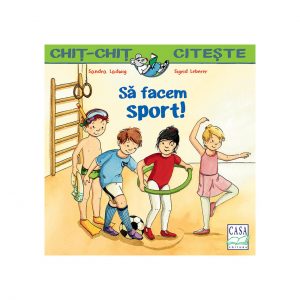 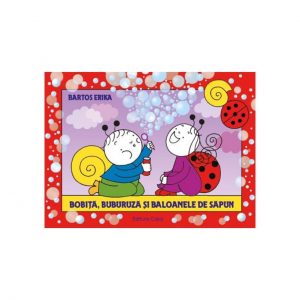 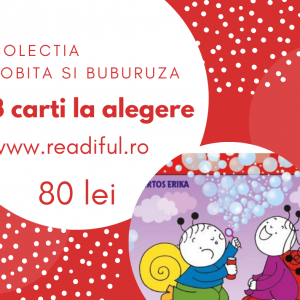 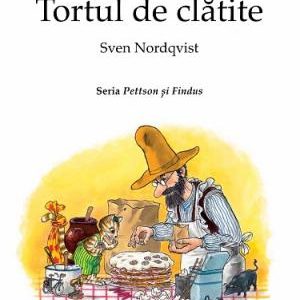